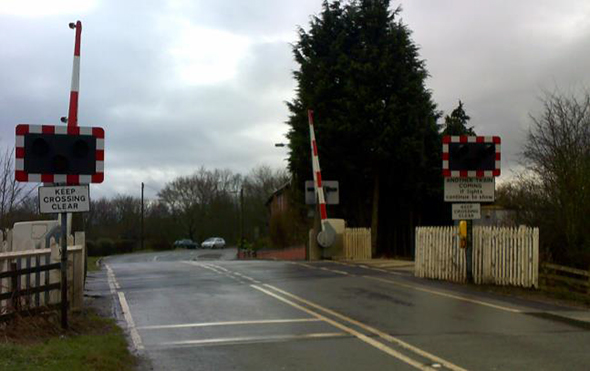 Working in collaboration with Network Rail to upgrade Level Crossings as part of the DUE MWD CP5 LC Programme.

Premier Rail were given the opportunity to the run the construction renewals programme on behalf of Network Rail as part of the DUE MWD CP5 LC Works. The collaboration between the two companies resulted in eleven crossing successfully been completed on time and on budget, with another eleven on going or planned for completion in 2017. Part of the works included the use of fibre glass trespass guards. This was the first time their use had been used in the Midlands out of the monitoring and commissioning process.

Please fill in the form below.

Please fill in the form below.